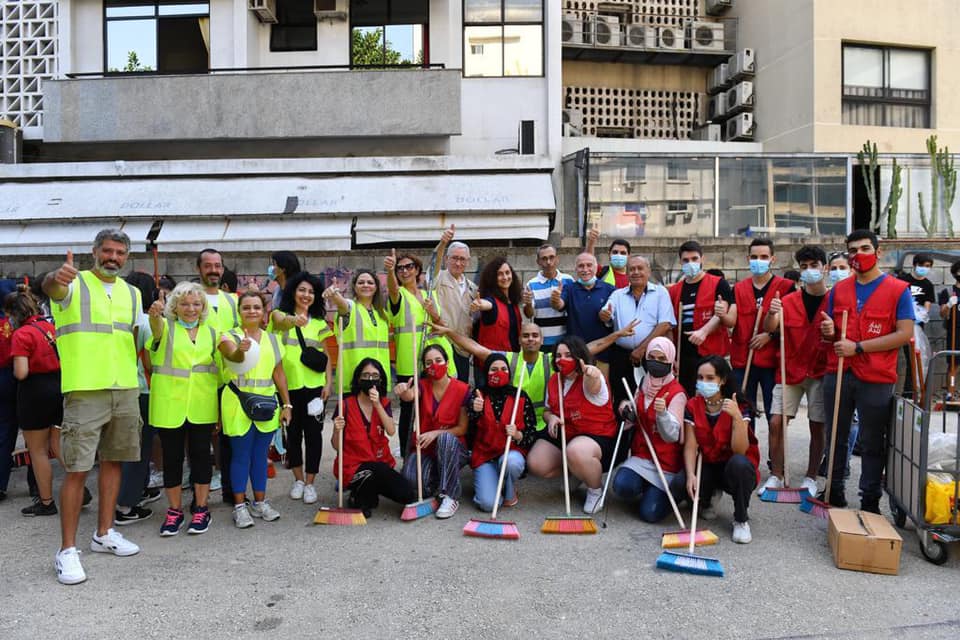 Volunteers from various NGOs and organizations teamed up today to give back to Hamra some of its glow by cleaning up the area between Rome & Sadat street. This activity was organized by Clean Beirut, a joint initiative by the Makassed Volunteering Unit and the AUB Neighborhood Initiative.

This is a great initiative that should be followed by many others.

You don't need money to donate for a cause.
Do you have skills to share?
Then speak your voice.