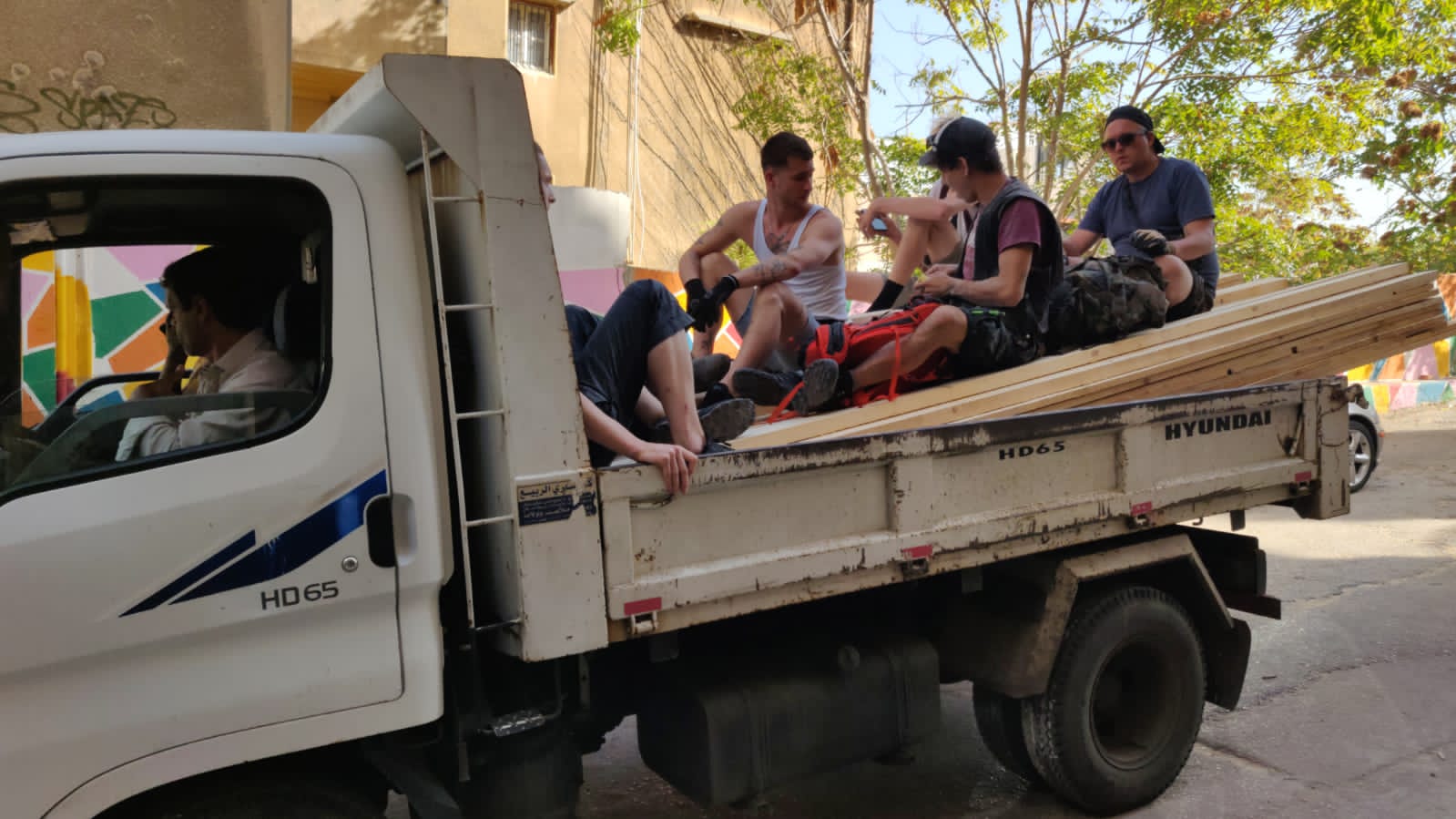 I have a story to tell. And it will be quite a long thread. Forgive me, it’s not my story but it has to be told.

It’s about the #Beirut blast…

Let me tell you a #Beirut blast story that will restore your faith in humanity.

On August 4, as news of the devastating explosion hit the globe, Jasper, a Dutch construction worker, called up Joao, his Portuguese pharmacist friend in London and they agreed together to come to Beirut to rebuild homes in the blast zone.
(That’s Joao and camera-shy Japer)

They raised £5000 in a couple of days and booked their flight. Their suitcases had very few clothes but were packed with tools.

See, Jasper and Joao are used to working at their jobs for 6 to 8 months a year, and then off to a disaster zone to offer whatever services they can!

That first night, they stayed at a hotel in Hamra, slept off the jetlag, and used Google maps to walk to the site of the blast. Once there, they asked the first NGO tent they saw if they needed construction workers.

The NGO said they already had staff but had a damaged home just outside their “work perimeter” and the guys were welcome to go fix it.

And that’s how they got their first “project”.

They fixed their first door on the pavement. Having nowhere to work, they’d set up shop on a street and work on the side of the road.

As fate would have it, someone put them in touch with @olakhazaal
and she helped them find material when they needed it.

The guys found a hostel in Geitaoui and offered their services in exchange for a place to stay. So, they worked all day in the streets of Beirut, and they’d go back “home” at night to work again on the hostel till it was restored.

Next, they found a demolished bar in the heart of Mar Mkhael and offered the owner their services. One section of the bar became their workshop! They set up their tools there and would fix his glass and woodwork etc… while also working on other projects with @olakhazaal
!

But their funds have run out and with the huge workload, their friends from Germany and Italy also joined them, and now the Dream Team, as @olakhazaal
and I like to call them, are 12!

Well, 11… One broke his foot on Sunday and has gone back home for an operation!
Broken heart

So now, with winter coming and blast victims needing shelter, @KilnaYa3ni is working with both Ola and the Dream Team.

I went to meet them. I have never been more in awe in my life. Every time I ask them “why do you do this?” they say “the same reason you do… because we can”.

And now, we have amazing news! We’ve rented a workshop for them! Bought some tools that they need to manufacture their own doors and glass windows without having to go through a third party!

We are also trying to get them lodging right next to the workshop.

Yesterday, the guys spent their time rewiring their new workshop, making tables and setting it up to be fully functional today!

And of course, the projects keep coming in! Doors, windows, electricity, paint jobs…

Ask them why they do this? How do they afford to work only for half a year.

Jasper explained to me: I can work all year and have two cars and a fancy home, or I could work half the year and spend my time helping others.

Rebuilding the damaged homes, one selfless act at a time 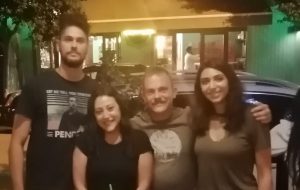 These are the stories that inspire and at the heart of the #GivingTuesdayLebanon campaign; share yours here.
Tags: beirut, blast, rebuilding

You don't need money to donate for a cause.
Do you have goods to share?
Then give in-kind.